[This call was originally published in french. Please excuse any typographical errors]

Mario Draghi brought out the big guns on Thursday the 10th of March by expanding the QE policy of the ECB (for example, the main refinancing rate is cut to zero, the amount of bonds central bankers buy each month under QE is increased by 20 billion euro, and new liquidity is provided to banks if they increase credit, etc.) This demonstrates an understandable fear of deflation which seems to be settling in. The financial markets do not seem convinced – neither are we.

ECB’s QE is not working and is harmful. We have explained why this is so earlier on this blog (fr). We deplore this all the more so as for our Central Bankers this QE policy is an unconventional idea, a “one last chance”, aimed at 1) avoiding the liquidity trap in which Europe is being swamped at a fast pace, 2) at reviving the real economy (employment above all), 3) at justifying the power of European institutions whose legitimacy verges on the absolute zero… In short, this QE is aimed at saving Europe from its economic and sovereign crises.

This QE does not work because it is based on several false assumptions, derived from dogmas that our French and European economists are so fond of:

For a monetary financing of the transition to a green economy

Not only is it highly questionable that the objectives of the ECB (ratcheting up credit, triggering a 2% inflation, etc.) deserve this heavy weaponry and the risks associated with it but also it is precisely on these criteria that the QE policy of the ECB is a total failure. It is therefore urgent that this harmful and useless machinery that we will call here “conventional QE” be stopped, even if it did save the euro during the 2008 global financial crisis. It is equally urgent to emerge from the dogmatic rut into which we are pushed against our will, and to launch monetary policies that are realistic and, above all, effective.

Such a green QE would allow for: a local employment stimulus shock; a stimulus of the green business; a sharp decrease in systemic financial risks; a return to a limited level of inflation which can be put under control with conventional monetary policies (no risk of barrowfulls of banknotes of the Weimar Republic/Zimbabwe kind) and a re-legitimation of the european political project by using its governance tools for creative uses, with no neo-liberal bias.

Creating thousands of billions of euros to finance the transition towards a green economy: a Green QE such as this is achievable technically, legally and politically. We have been advocating it for years, notably with the Nicolas Hulot Foundation (FNH): see the 2011 campaign “Funding the future without deepening the debt” and also the book C’est maintenant (Jean-Marc Jancovici and Alain Grandjean, 2009).

The various alternative QEs and the QE4people campaign

We are not alone in this line of thinking. Many economists have put forward and have documented alternatives to the currently enforced QE policy.-

The ongoing campaign “QE for People” by Positive Money is putting together the different proposals listed above, with the aim of drawing the attention of citizens, politicians and ECB governors on these matters.

With the support of three Members of the European Parliament (MEPs), Molly Scott Cato, Fabio De Masi and Paul Tang, the campaign stirred a passionate debate at the Parliament in Brussels on the 17th of February 2016, which can be viewed at https://www.youtube.com/watch?v=LU4V8G0G_Tc

Chronicles of the Anthropocene is joining this initiative, along with the French think tanks Collectif Roosevelt, Mouvement Sol, Jean Gadrey and seventy-five other economists, all of whom have signed the Positive Money petition “Recovery in the Eurozone” (mentioned above). In this way, Chronicles of the Anthropocene commits to participating in, documenting and promoting a Green QE as an urgent substitute for the current and conventional ECB QE.

We are launching a working group to consolidate our ideas of Green QE and we invite all interested parties who would like to to join the project to get in touch with us here.

Members of the European Parliament can regain control of monetary policy. To that effect, action and support by public opinion and actors in the civil society is necessary.

The Chronicles of the Anthropocene Team[1] 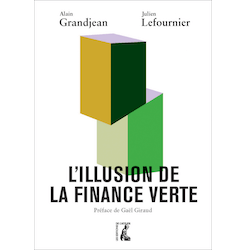 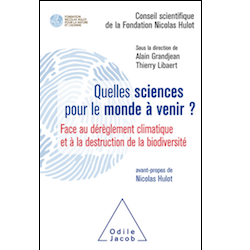 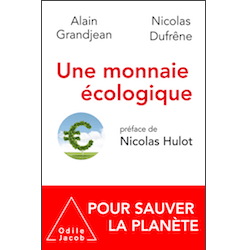 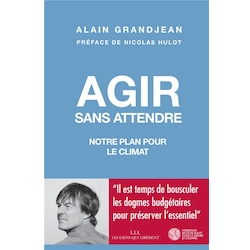 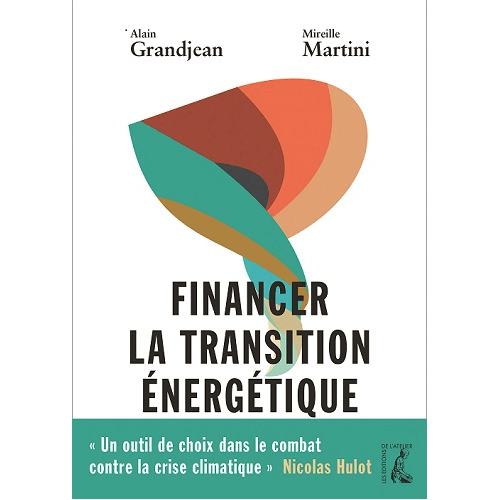 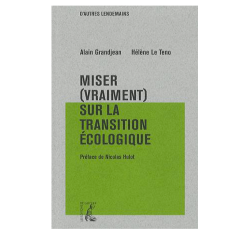 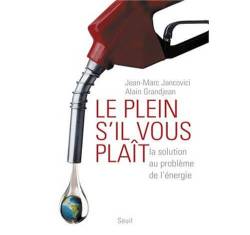 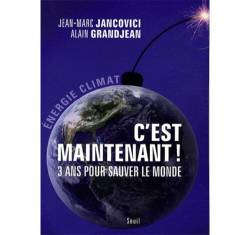 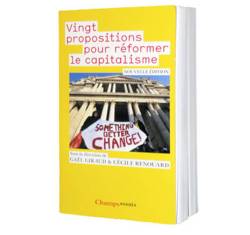 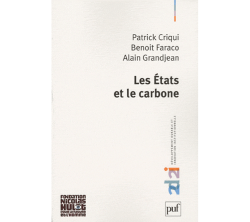 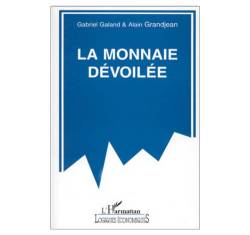 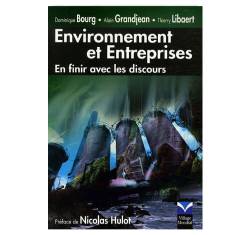 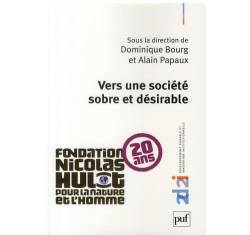 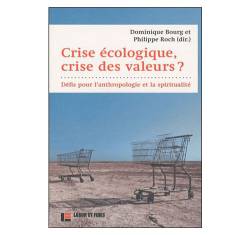